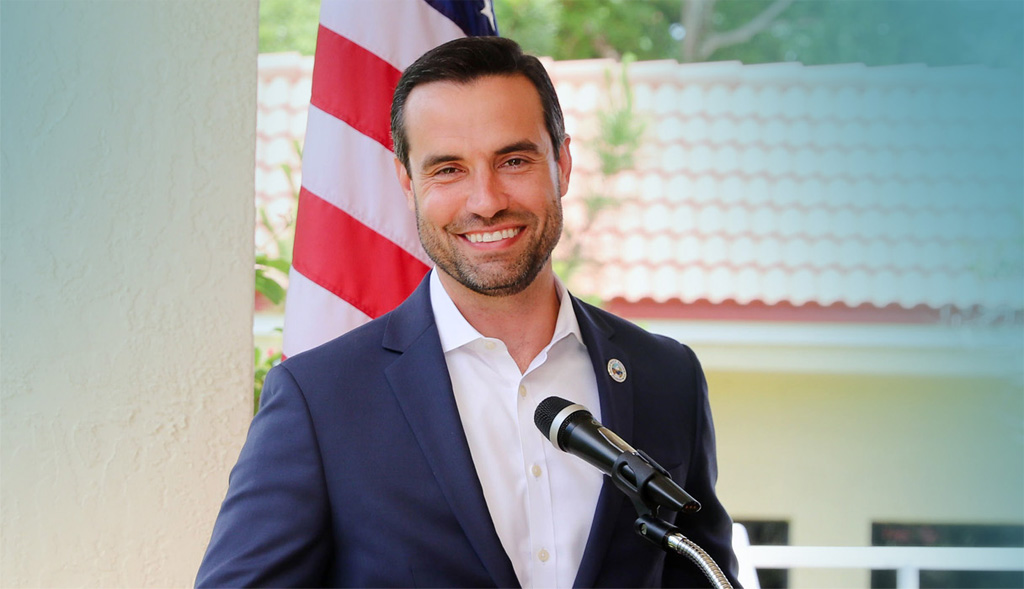 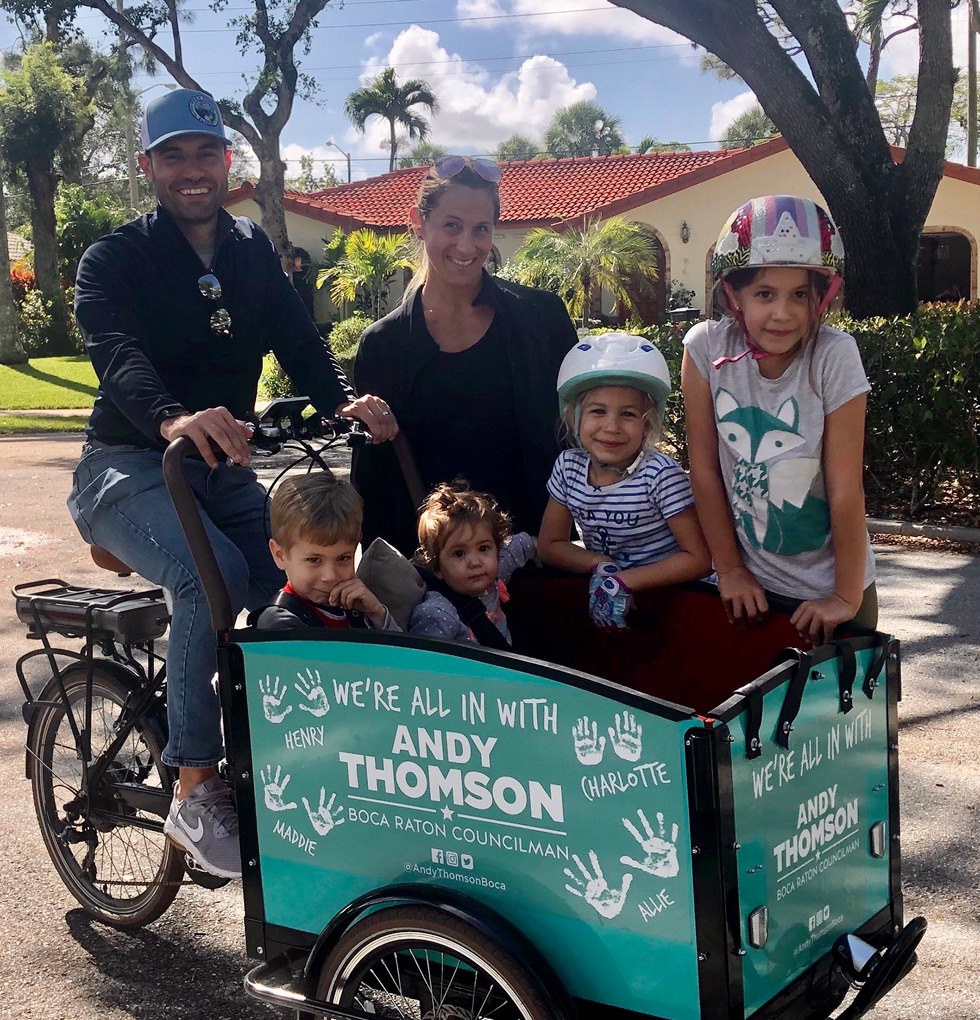 Andy was elected to the Boca Raton City Council during a special election in August 2018. Andy is a product of Boca Raton – his parents met at Florida Atlantic University in 1967. Andy grew up in Coral Springs and moved to Boca Raton in 2016. Andy graduated with a bachelor’s degree in electrical engineering from Georgia Tech, where he played on the Ramblin’ Wreck football team. He received his J.D. from the University of Miami School of Law. He works with the Boca Raton law firm of Baritz & Colman LLP, where he helps resolve business disputes.

Boca Raton Bowl will look much different from last year

By running each street, we can run a better city.

“It’s all about being proactive and meeting residents where they’re at.”