In 1863, in the midst of the Civil War, President Abraham Lincoln proclaimed the first national day of Thanksgiving. Even then, in the throes of war, President Lincoln rightly felt that our nation had much to be thankful for. Without doubt, that remains true today. Although our community and country has been through a tough year, we have been given so many blessings that we often lose sight of them. Let’s do our best to count and focus on those blessings as we come together to celebrate, not just this week but always.

From the Thomson family, we wish you all a Happy Thanksgiving!

We keep moving in my #RunTheCity initiative, where I’m running and cleaning all 475 miles of Boca Raton streets in 2021. At this point, our journey is almost complete! Since January 1, here’s what we’ve done:

Here’s what we completed so far (blue) compared to what we have left (white): 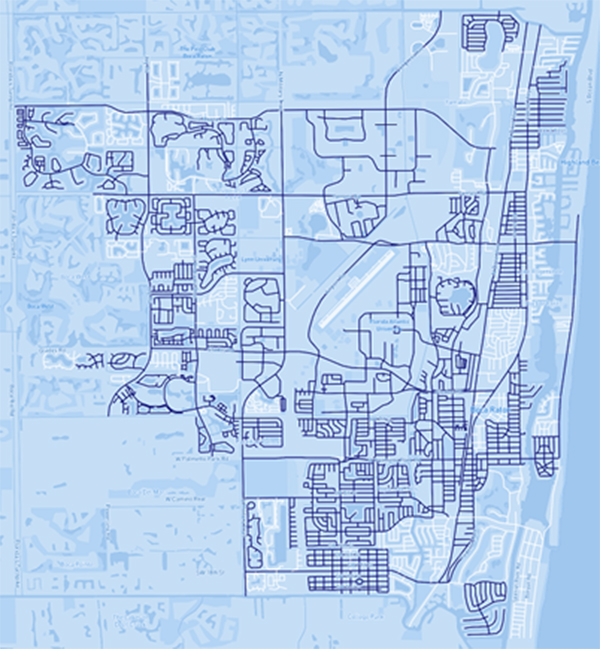 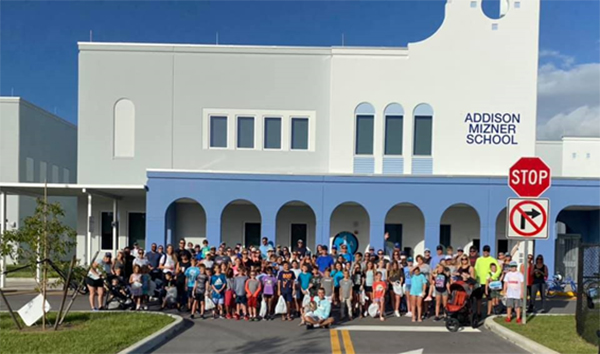 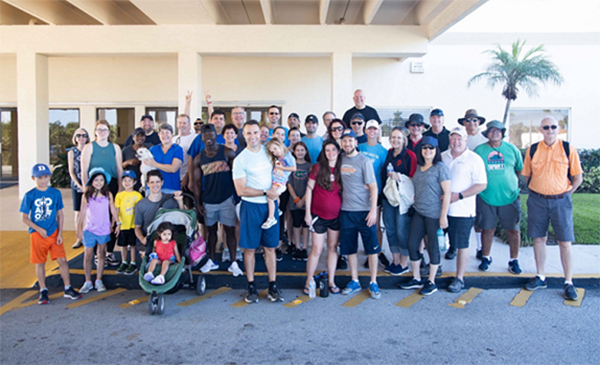 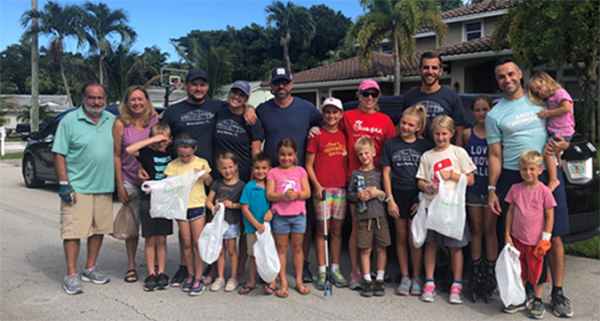 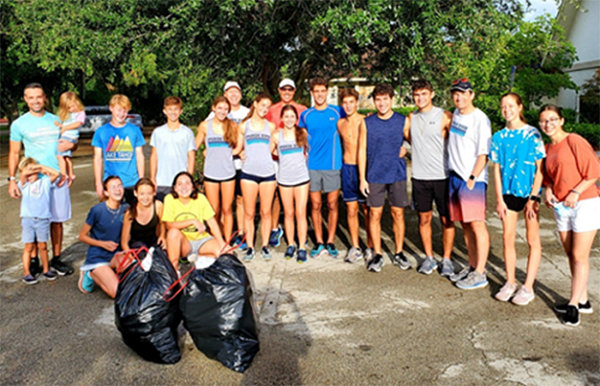 We have only a few neighborhoods left to do this year, including all or parts of:

As we hit these remaining neighborhoods, I’d love for you to join me. Whether you run, walk, or just meet up with us to give me your thoughts, I want your input. Let me know what your neighborhood needs and what the City can do better. If you or your organization want to partner with us as we #RunTheCity, you can sign up at www.andythomson.com/run-the-city

After taking last year off, the City’s holiday events return this December, including: 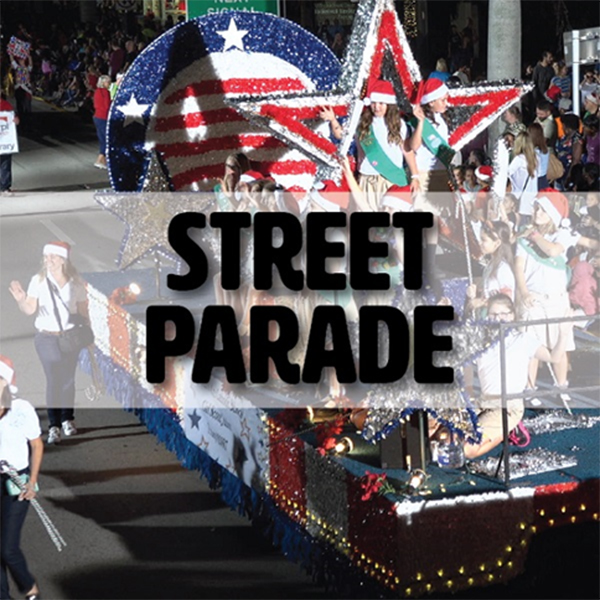 The 50th Annual Holiday Street Parade will feature more than 50 floats and groups which will entertain viewers as they bring dance, lights, and song to Federal Highway in Downtown Boca. The parade will start at Federal Highway and SE 5th Street, and travel north to the Mizner Park Amphitheater.  This year’s theme will be “What Are You Streaming?,” a nod to the popular pastime in recent years.

As a reminder, traffic will be congested in the area as Federal Highway will be closed. Parking for attendees at the City lots listed below is free, ample, and highly recommended:

And BEFORE the parade, participate in a family-friendly 1 mile “Boca Mile Run” with the Boca Raton Police Athletic League. Visit their Facebook event page for more details and registration.

Holiday entertainment and strolling pop-ups in Mizner Park on weekend nights throughout the holidays from 6:00 p.m. – 10:00 p.m. on the following days:

Visit the Merry in Mizner page for details.

Enjoy traditional holiday music performed by tubas and euphoniums in this worldwide tradition. 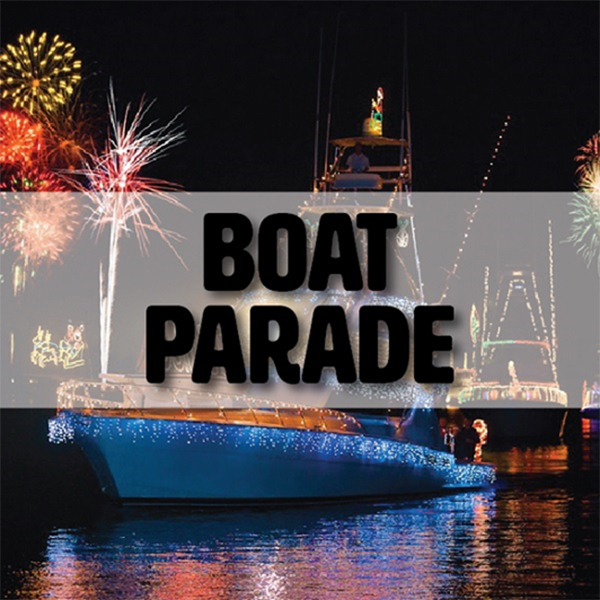 At Pine Breeze Park, improvements included two new pavilions, a new walking path, new fitness equipment, benches, and a rebuilt basketball court. In addition, a new storm water drainage system was installed, and repairs were made to the irrigation system and some playground equipment. The new walking path that runs through the park and along the perimeter was repaired to meet ADA certification.

At 3.2 acres, the park is a large and inclusive playground for all residents, and especially younger visitors from the adjacent Florence Fuller Child Development Center. Other amenities at the park include picnic tables, grills, pavilions and basketball and volleyball fields. 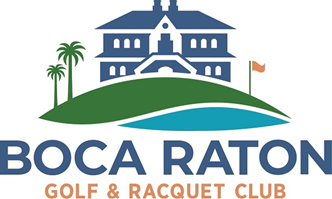 The Boca Raton Golf & Racquet Club golf course is now open for play as of November 1 from dawn to dusk. Daily rates and frequent player program information can be found on the City webpage here.

All other amenities will remain closed as the City continues to invest over $7 million to upgrade the property and provide a premier golf and racquet facility. Renovations will include meeting and banquet space, a restaurant, and a racquet center with tennis and pickleball courts — all available to the residents of Boca Raton and the homeowners of the Boca Golf and Tennis Community.

Visit www.myboca.us/calendar for details on all public meetings.

RunTheCity 2021 Recap and Other Boca Raton Updates
Scroll to top